Get fresh music recommendations delivered to your inbox every Friday.
We've updated our Terms of Use. You can review the changes here.

The Sonic Pleasures of Christmas

by Michael and Adam 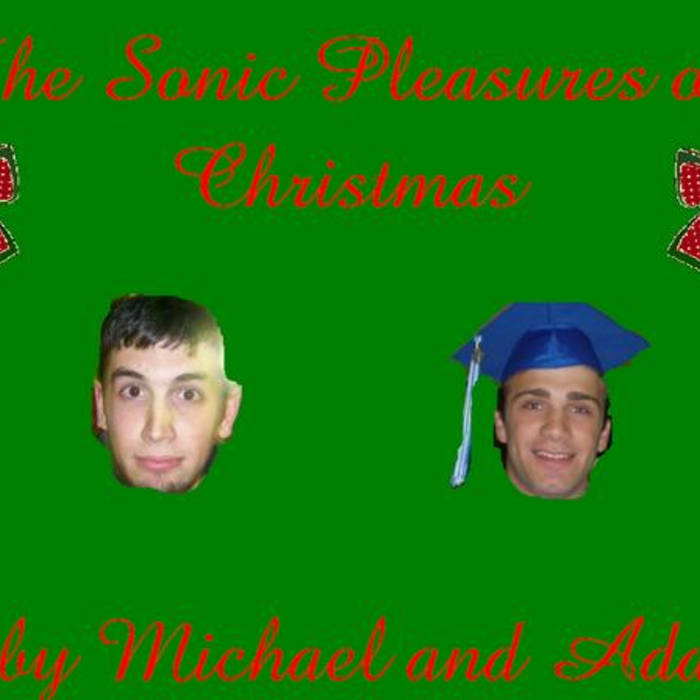 Thank you so much for choosing to listen to this wonderful collection of original Christmas music. While you're here, I would like to tell you a little about this holiday project's inception..

The content of this disc, in its entirety, was written, arranged, and recorded in one night, and the disc itself was packaged the next afternoon. Thus, the production time for the CD you now hold in your hands was less than 24 hours. In fact, the songs appear on the CD in the order that they were written and recorded. As I write this, the project is coming to a resolution and we are assembling the final pieces of the puzzle. We do indeed hope that you enjoy our Christmas songs , as we had a swell time putting them together for you. We have included a lyrics sheet as well for those of you who would like to sing along. Have a merry Christmas!

Here is my solo material + releases by bands I've been in, such as

Bandcamp Daily  your guide to the world of Bandcamp